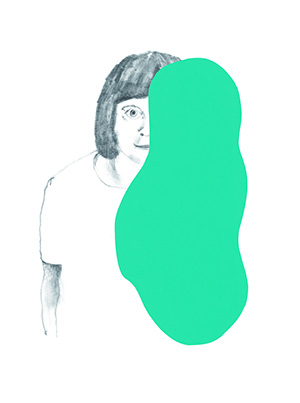 Annie Descôteaux assembles found and handmade things.
Bringing together conceptual intention and personal experience,
She seeks to understand the physical world around her. 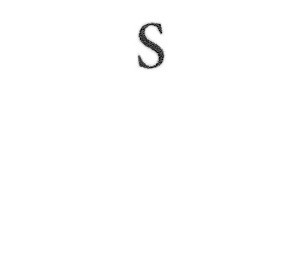 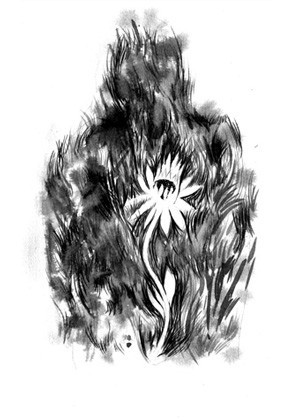 Émilie Mouchous is a sound artist and maker of electronic instruments who draws inspiration from observing and listening to indigenous and invasive plants and animals, and from the singularity of the spaces where she creates and presents her work.

A Botany of Eros is her first book. 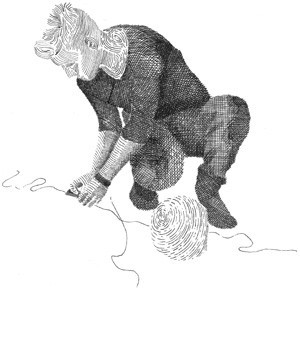 Anne-F Jacques is interested in rotating objects, rugged sonorities, erratic movements and the construction of idiosyncratic and precarious contraptions. Sounds and other findings.

Stone Met is her first book. 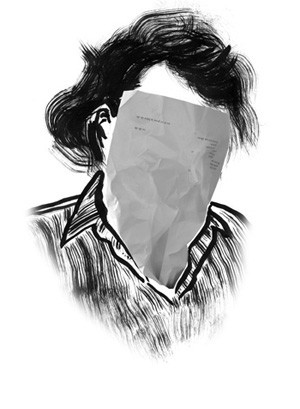 Alexandre St-Onge is a sonic performer and an interdisciplinary artist. His life is devoted to experimentation and creation as pragmatic approaches to the ungraspable. His death has yet to come.

Simon Brown is a writer, in the sense that he writes things.

Mollesse dure is his first book in French. 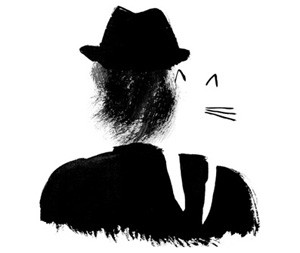 Originally from Japan, Daïchi Saïto studied literature and philosophy in the U.S. and Hindi and Sanskrit in India before turning to film in Montreal. Co-founder of Double Negative, a Montreal-based group of film/video/installation/projection performance artists dedicated to the exhibition and production of experimental cinema, Saïto has been actively involved in Montreal’s filmmaking community over a decade. His work has been widely exhibited in major film festivals, museums, galleries and cinematheques worldwide, including: Centre Pompidou (Paris); The Austrian Film Museum (Vienna); Serralves Museum of Contemporary Art (Porto); International Film Festival Rotterdam; The New York Film Festival’s “Views from the Avant-Garde,” among others.

Moving the Sleeping Images of Things Towards the Light is his first book.